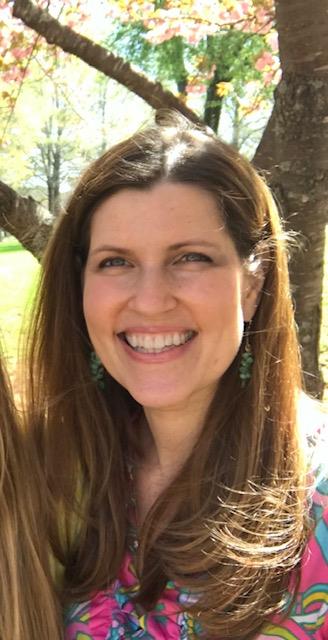 I have been teaching French at Florence High School since 2011 and teaching foreign languages since 2000. Thoughout my years of teaching, I have enjoyed leading trips to France & sharing my love of the French language and culture with my students. I possess an undergraduate degree from Emory University and a graduate degree from Middlebury College. I am currently completing an EDS degree from the University of North Alabama.  In addition to these degrees, I have studied and lived abroad in Paris, France and traveled extensively in Europe. My responsibilities include Department Chair, French Club and French National Honor Society sponsor.

French students excel in Florence City and have many opportunities for accolades. My students have consistently ranked in the top 10 in the state for the National French Contest administered yearly and have earned platinum and gold distinctions at the Alabama Federation of French Clubs State Convention.