I began my teaching career in 2001 and have been the Latin and Greek teacher for Florence City Schools since 2012.  FCS offers four years of Latin, culminating in the AP course, to students beginning in the 8th grade and three years of Greek to students beginning in the 9th grade.  All FHS/FFC Latin and Greek students are able to join our active NJCL-affiliated club, while FMS Latin students may join their own equally active Latin Club on the FMS campus.  Students also may qualify for induction into the APSL National Latin Honor Society, the NJCL National Latin Honor Society, and the NJCL National Greek Honor Society.  They also have yearly opportunities to win awards on the National Latin Exam and the National Greek Exam.  A strong majority of our students routinely win awards and some have ranked among the best in the world on the NLE.  FHS Latin students are now able to earn college credit through UNA's Dual Enrollment Program.

The study of classical languages has been an essential part of the academic development of students since antiquity.  The importance of these languages for students intending to enter the legal or medical field is well known, but they are no less important for other students.  STEM students benefit greatly from the study of classical languages because of the precise mathematical nature of highly inflected languages.  In fact, learning to translate Greek and Latin steadily improves the analytical thinking ability of any student.  Latin is also unmatched in improving the verbal skills (and test scores) of all students.  The emphasis upon understanding grammar translates to an improved understanding of the workings of English grammar.  Moreover, about 60-70% of English words come from Latin and 80-90% of words with three or more syllables (good words to know for the ACT or SAT) come from Greek or Latin.

I believe classical languages are best taught with both a spirit of conviviality and a commitment to excellence.  My classroom is a friendly environment with plenty of jokes (often bad) and a place with high standards and an expectation of success for all students. My background in Catholic education has ingrained in me a concern for the whole-person development of my students.   Despite teaching ancient languages, I use a wide range of technological tools and resources in the classroom. 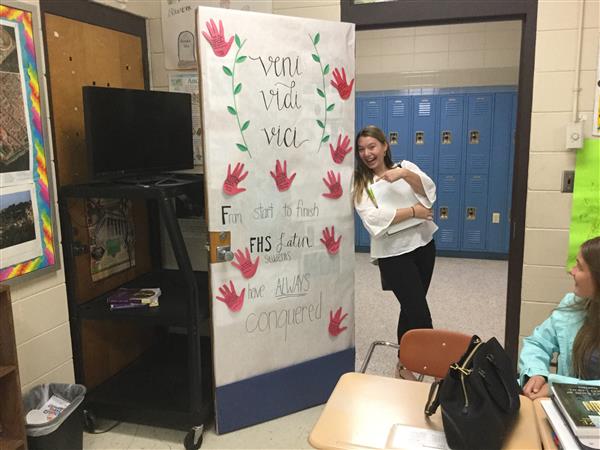 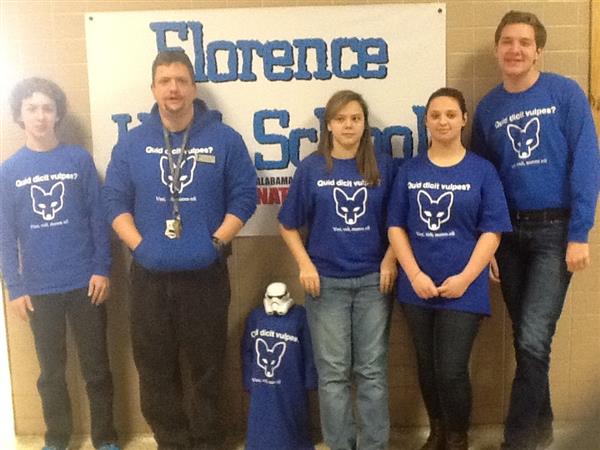 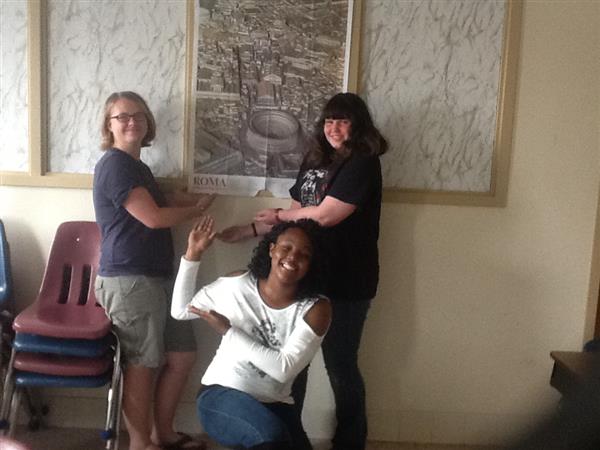 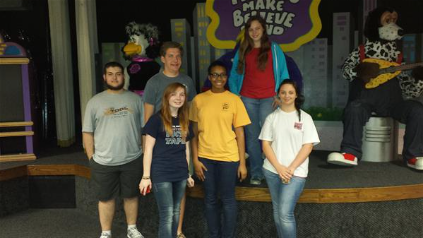 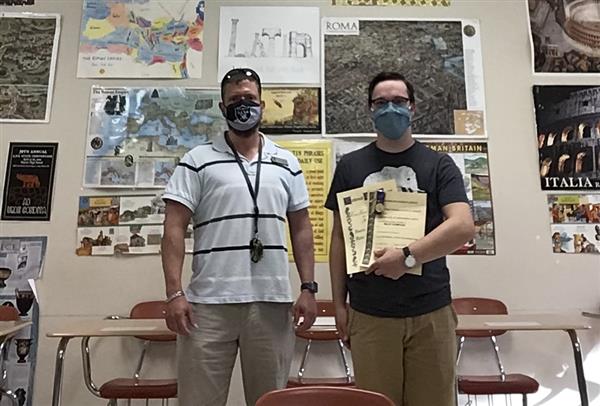 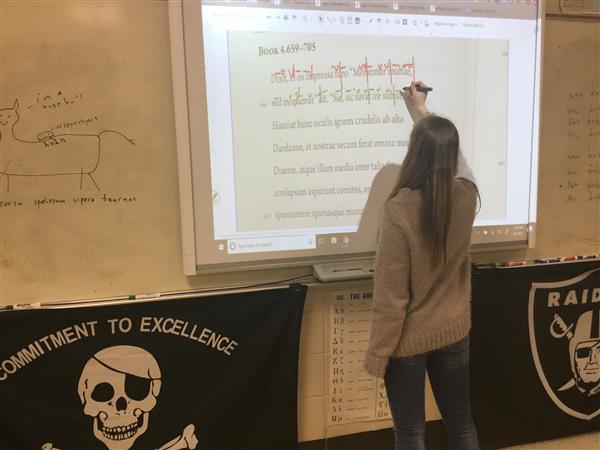 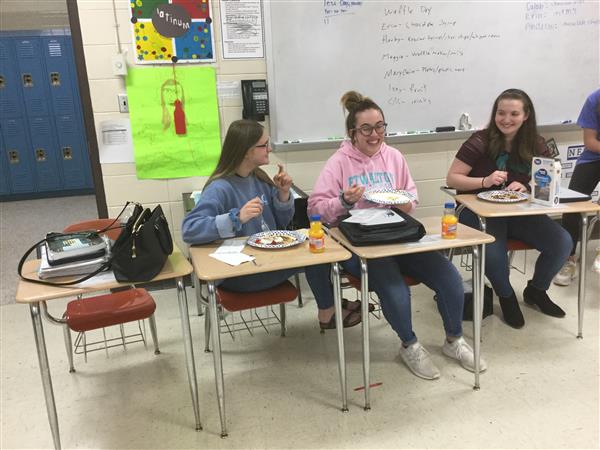 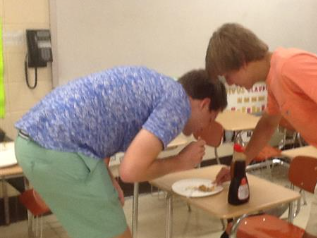 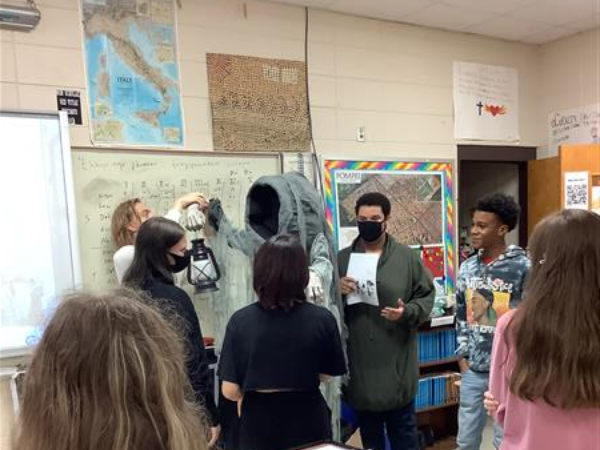 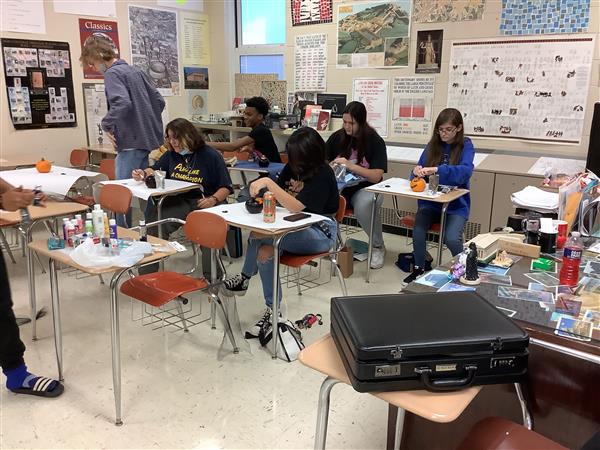 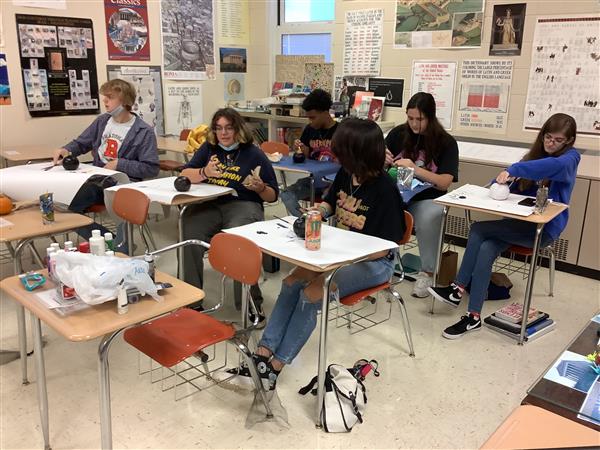 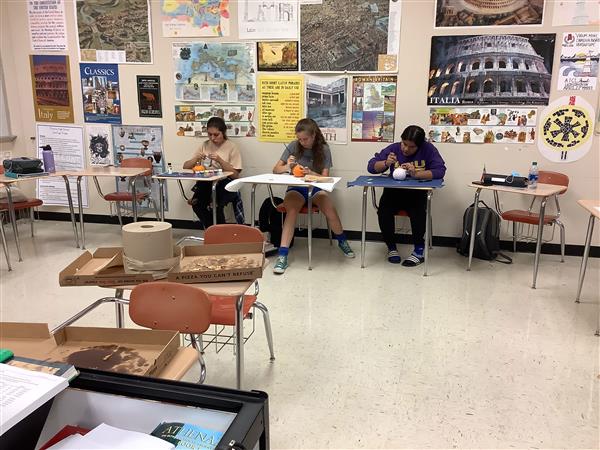 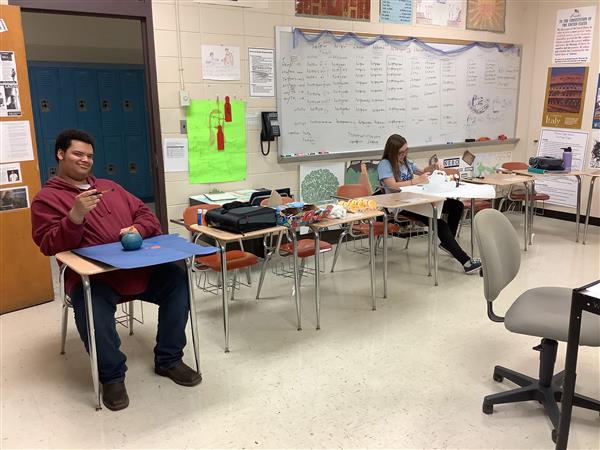 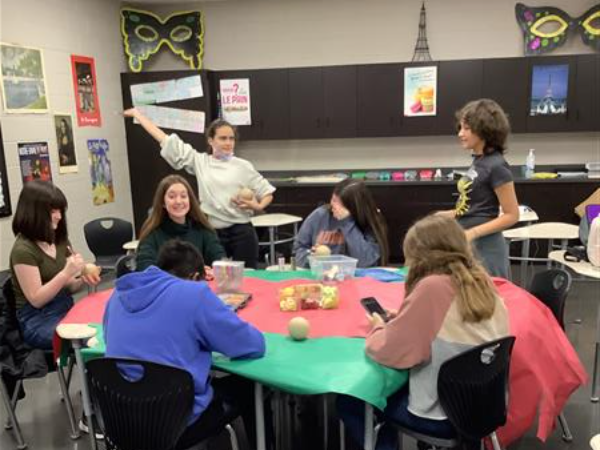 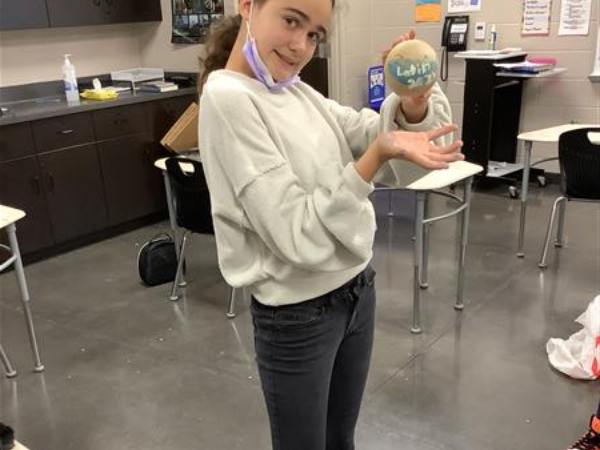 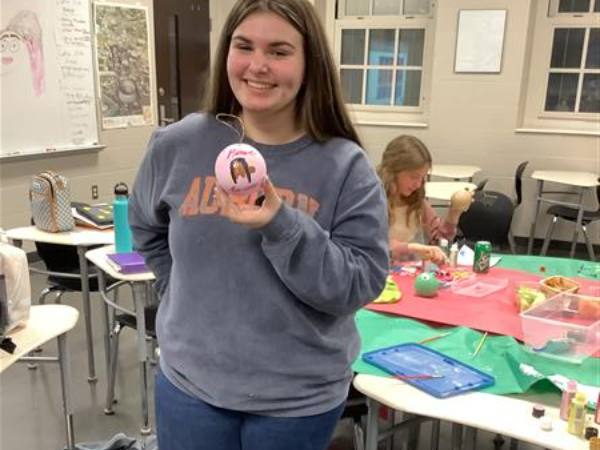 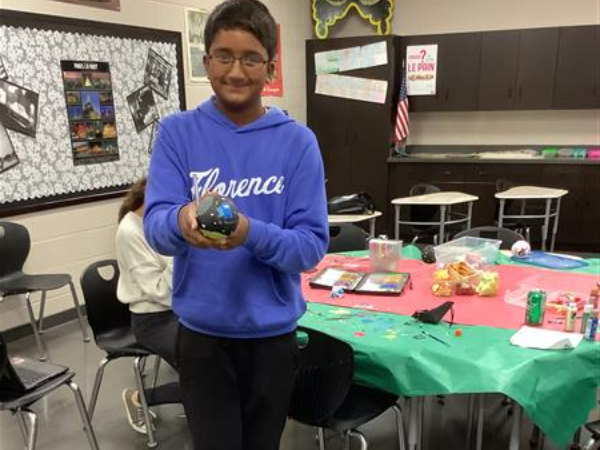 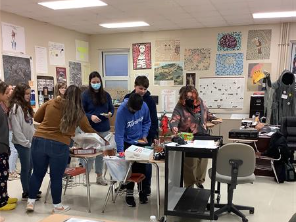 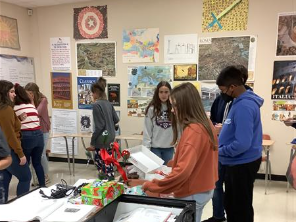 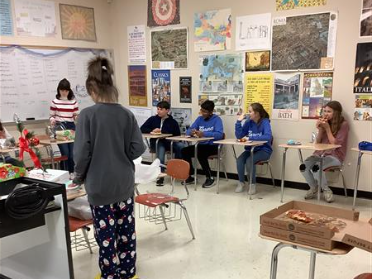 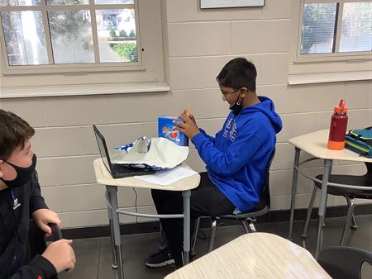 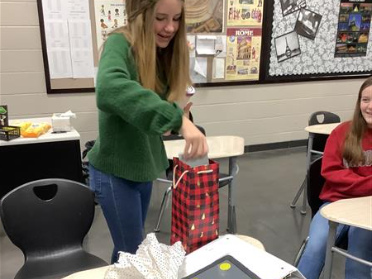 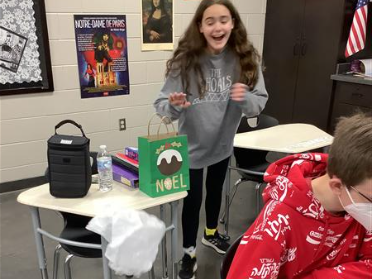 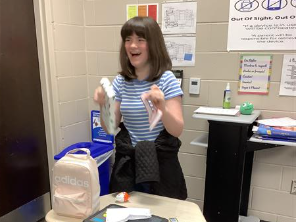 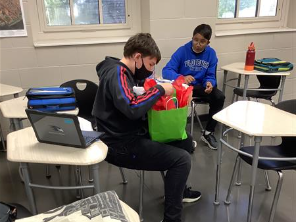 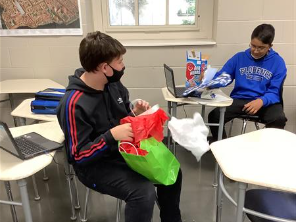 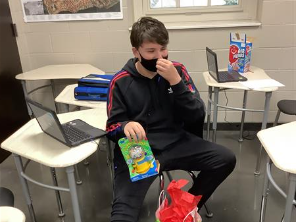 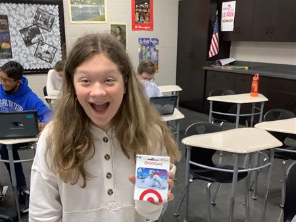