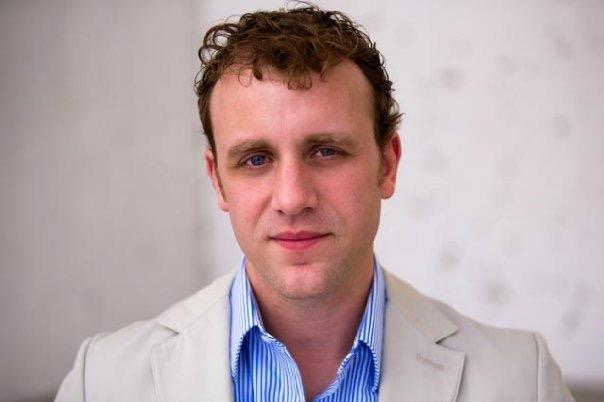 Matthew Kiel holds an MFA in Choreography from Jacksonville University, FL; a BA in Dance from Huntingdon College, AL; an AA in Vocal Performance from Northwest Shoals Community College, AL and is certified Ballroom Instructor.  He is currently the Florence High School Fine Arts Academic Leader and Director of Dance for Florence High School, the artistic director of the Florence Academy of Fine Arts Dance Company, and Adjunct Instructor at the University of North Alabama.  He is also the Director or the North Alabama Dance Festival and Resident Choreographer for Eastern Shore Repertory Theater of Fairhope, AL.   He currently holds the position of Secretary for the Alabama Dance Council and is the Vice-President of the Alabama Dance Teachers Association.

Matthew focuses mostly on the educational and creative process of theatrical contemporary works and musical theatre dance.  His recent research on character development through movement has led him to the beginning stages of creating a methodology for teaching and creating work based on traditional acting methods.

Currently Matthew is working on many different projects.  His choreography will be presented in New York's Central Park later this year with the 50th Anniversary of Godspell Jr. presented by Eastern Shore Repertory Theatre.   Recently, Matthew choreographed “Helen” for the FAFA Dance Co. which is endorsed by the Alabama Bicentennial Commission. His FAFA Dance Co. was also invited to attend the prestigious Edinburgh Fringe Festival in 2020 and 2022. He has choreographed four world premier shows for Musical Theatre International’s Junior Theatre Festival, most recently the world premier of Newsies Jr. in Sacramento, Ca., and has been nominated for two IAPPA awards for shows he co-wrote and choreographed for Six Flags Theme Parks.

Performance wise, Matthew has danced in many venues on contracts across the US including the Paris Hotel and Casino and the Hilton Hotel and Casino, Las Vegas, NV, The Kennedy Center, The Andy Williams Theater, Opryland Hotel, and the Gaylord Texan to name a few. While living in Los Angles, Matthew was ranked the No.6 Ballroom Instructor in the world by Arthur Murray Dance Studios.