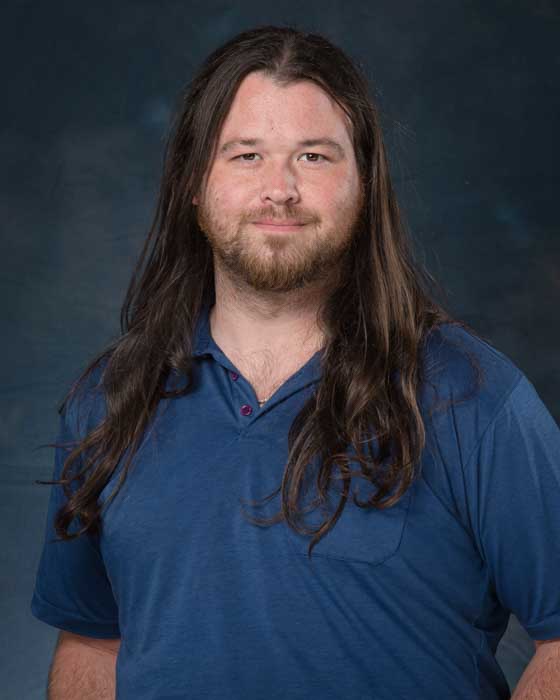 Born and raised in the Shoals, Michael Ivey spent his childhood in recording studios, observing (and sometimes participating in) sessions in Muscle Shoals and Nashville. An alumnus of the University of North Alabama Department of Entertainment Industry, he has worked at The Nutthouse Recording Studio, Wishbone Studios, Cypress Moon Studios, and others as well as 10+ years of live music production. He started assisting FAFA in the guitar and singer/songwriter classes before coming aboard officially with the opening of FHS's Recording Studio.