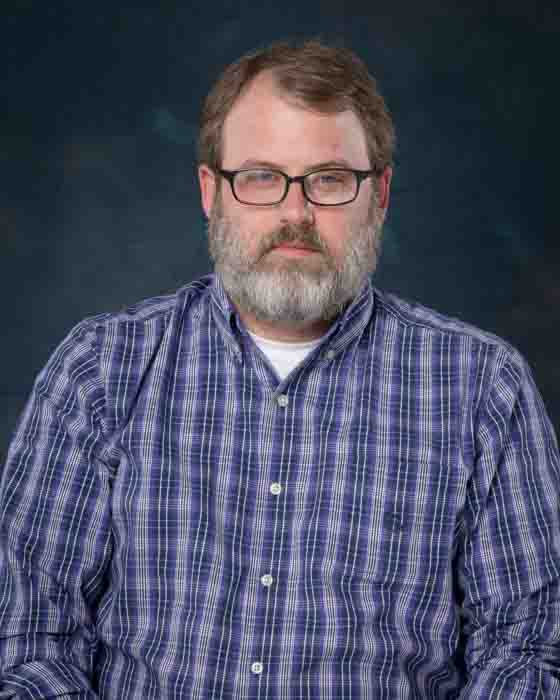 BA in General Studies with a concentration in Entrepreneurship.

John Jackson has been the Technical Director for Florence High School and the Florence Academy of Fine Arts since 2006 and Stage Band Director since 2017. During his tenure, he has supervised an award winning technical theater program training students in designing scenes for theatrical performances, concerts, and other events with stagecraft, lighting, and sound. This program has received numerous awards throughout Alabama including Best Technical Production, Best of Show, and have been featured at the International Thespian Festival. As a guitar and stage band instructor, his students continue to be recognized for their individual and group talents and have been invited to perform at Troy University’s Mic Check Invitational and Alabama’s Bicentennial Gala.

He has formerly served on the Alabama Music Hall of Fame Foundation board as the secretary andhas funcgtioned as the lighting director for the Ritz Theatre in Sheffield, Al. As a professional guitarist, Mr. Jackson has played and toured with various acts across the southeast. John and his wife, Melanie, currently reside in Florence with their two dogs. Together they enjoy spending time on the beautiful Tennessee River, traveling, and relaxing with family.