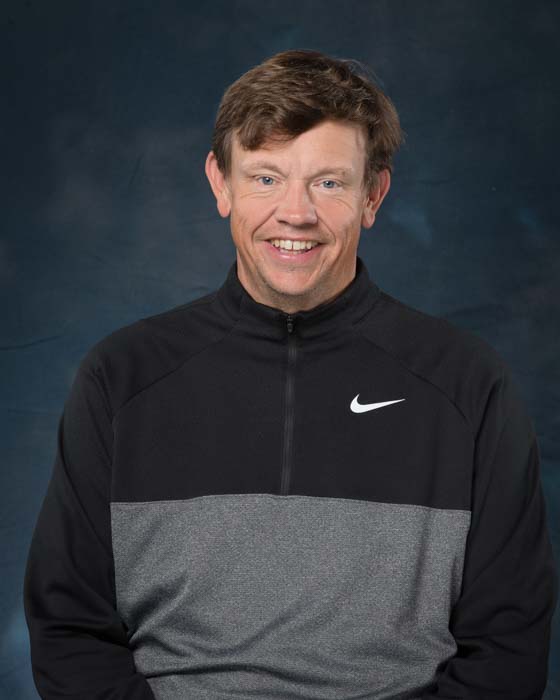 Coach Will Hester is the Head Football Coach of your Florence Falcons.
In 2013, Coach Hester took over a Ravenwood program that had won 8 games in the previous 4 seasons. During his 3 year tenure at Ravenwood, they won 3 region championships, 1 State Runner-up, and 1 State Championship and amassed a record of 38-4 over that period. After leaving Ravenwood he opened Nolensville High School with only Freshmen and Sophomores competed at the 4A level, and in their second year with only Juniors, Sophomores and Freshman became the first school in TN history to qualify for and win a playoff game without a Senior in the school.

It is Coach Hester’s desire to build a program at Florence that will rival any in the State of Alabama.