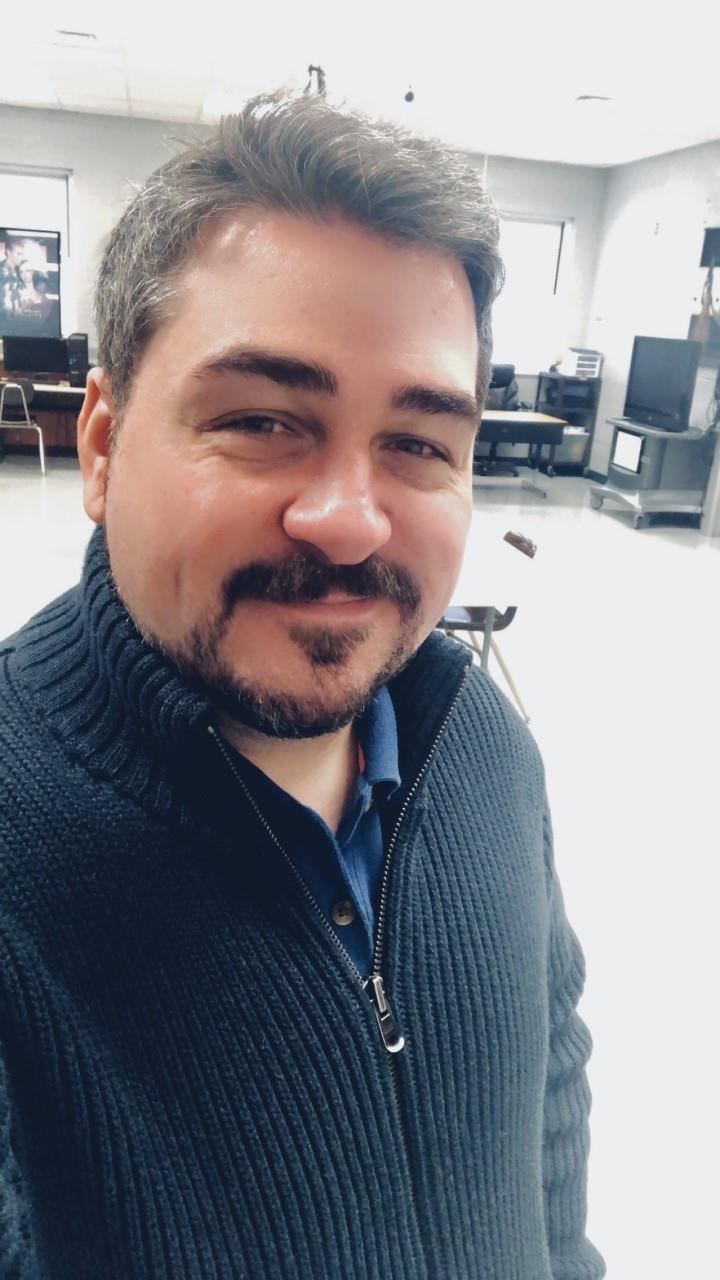 Bachelor of Fine Arts in Interactive Design and Game Development

Justin was born and raised in the beautiful, historic Florence, Alabama, where he graduated from Florence High School in 2001. After graduation, Justin began taking his basics at Northwest Shoals Community College in Muscle Shoals. In 2006 he was accepted into the Savannah College for Art and Design in Atlanta. Three short years later, he graduated from their Interactive Design and Game Development program. While in the program, Justin did an internship at Electronic Arts, gaining increased knowledge of the industry and how it operates.

As a child of the 80s and 90s, Justin has always had an interest in computers and technology. He was at the forefront of the internet boom, learning all sorts of skills that would help to shape his career path. After he finished his internship at EA in the fall of 2009, Justin returned home to Florence, where he opened up his own game store. Eight years later he was offered the role of an educator at his former high school, where he has been teaching for five years now, spreading the knowledge he has gained to the game designers and animators of tomorrow.